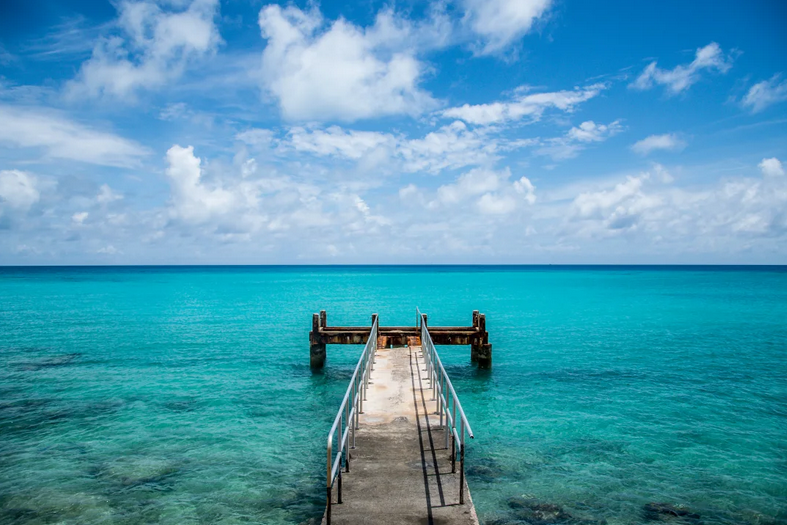 Following are the famous Bermuda shipwrecks and the fascinating stories around them including their backgrounds, how they got wrecked, wreck locations and what were found in them.

Sea Venture: Captained by George Somers, this was the ship that carried Bermuda’s first settlers in 1609. Unless it was caught in a sever storm and got wrecked in the rocks near Bermuda’s eastern end, the first settlers would have never come to Bermuda.

Cristobal Colon: One of the most famous shipwrecks and the largest in Bermuda, Cristobal Colon is a 499 foot Spanish transatlantic luxury liner that sank in 1936.

The Constellation: This is another very famous Bermuda Shipwreck. A 192 foot American schooner loaded with general cargo, she sank in 1943.

The Hermes: When it comes to seeing a completely intact sunken ship, the Hermes is by far Bermudas most popular wreck dive. A 165 foot steel hull buoy tender, it was decided to sink her in 1985.

The Xing Da: Smuggling was nothing new to the Xing Da. Going back as far as the Vietnam War, she smuggled everything from contraband to weapons for the North Vietnamese Army. This 221-foot pirate ship was sunk in 1997.

The Lartington: Another Bermuda’s famous shipwreck, a 245 foot early vintage steel freighter with a cargo of cotton, she sank in 1879.

L’Herminie: A French 60 gun man-of-war, that sank in 1838. Resting in 35 feet of water, this warship’s nine foot long cannons are still intact.

Mary Celestia: A 225 foot side paddlewheel steamer, she served as a Confederate blockade runner. She sank in 1864.

Montana (Nola): A 236 foot side paddlewheel steamer, she was sunk in 1863 while running a Civil War blockade.

Pelinaion: A 385 foot Greek cargo steamer, she sank in 1940 after breaking her back on a reef.

Pollockshields: Originally a German vessel and later captured by the British, Pollockshields crashed into a coral reef and sank in Bermuda waters on August 22, 1915 near Elbow beach.

Taunton: A 228 foot Norwegian steamer, she was stranded on North East Breakers in 1920.