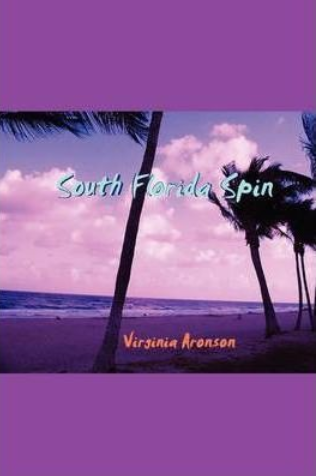 I do a lot of my reading at the beach, under sail or in the second floor hammock at Pineapple Hill. These places are where my time for reading is most efficient. Less efficient is the jacuzzi—purchased to replace the $200 kiddie pool from which my first published novel Blue Rubber Pool was derived.

The problem with the jacuzzi is that rum or bourbon happens there. Not for sipping, for medicinal purposes. Specifically, rounding out the hard edges of pain still lingering from a bad car wreck a few years back. On some days, I can barely walk. On other days, I can’t even sit at my writing table. So I go do my therapy.

In the jacuzzi, exactly as happened in the blue rubber pool, sometimes I wake surrounded by jetsam and flotsam—a big plastic cup, ice cubes, my favorite sailing hat…and a book. Small paperbacks won’t sink like sunglasses do. So when I do bring a book to the jacuzzi, it’s almost always chosen for its size:buoyancy ratio. I buy them at the used book store specifically for that. And that’s how I ran across Virginia Aronson’s South Florida Spin—J’Adoube.

Wow! This one revs up its jets and takes off before you’ve fastened your seat belt. You haven’t been served your 10:00 a.m. Bloody Mary. Your peanuts haven’t come. I’m thinking maybe there was ayahuasca involved. Or was it just me?

Aronson writes about the raw and edgy experiences of her coming of age years. She was out there where a bunch of us were—under-aged but getting served anyway in darkly slightly electrically charged places where danger sat like a buzzard watching from the rafters.

This is not another wild yarn from the bar stool. Aronson never forgets that what happens around her isn’t supposed to be there, isn’t what the Wonder Bread crowd is doing. She never takes her eyes off that North Star of normalcy set out to guide the wayward back home from distant edges.

So while the stories she tells are “out there”, they’re also grounded. And that makes them extremely sincere and worthy of your time.

South Florida Spin is definitely for the pool float. Don’t get in the water with it.

Her vignette’s are like tiles fitting together to create a total scene: Where she started out and how it made her into the person she became.