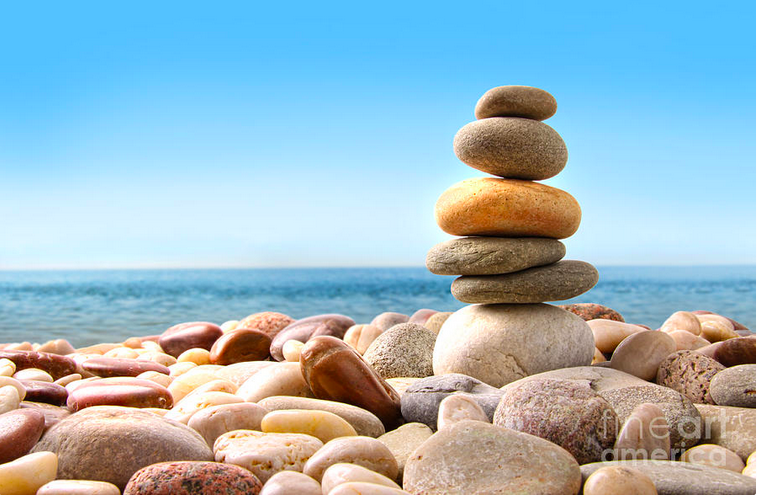 I like the simplicity of his poems and the observations behind them.

He finds “The Moment” in everyday things and occurrences. For instance, a bird perched on a No Wake sign (Returning The Pencil to its Tray, page 169), a man in a Chinese restaurant, a boy shouting at a statue.

He translates these to us without complicating them:

Titles — Are clean. No puzzles to solve. Give clear direction where we’re going or at least where we might end up.

Wording— He doesn’t trip readers up in $5 words. His choice of wording is natural and smooth, like the way wood feels after its been sanded with the 220 grit.

Syllables— In addition to “everyday” words (for the most part), he steers clear of too many words bringing more than 2, 3, 4 syllables to the rhythm and cadence. Avoids that sound you get after a long stretch of highway so smooth you fall asleep and stray onto a grooved shoulder with its sudden alarming “ritititititit” wake up call.

Visual presentation — He breaks his poems down into manageable segments that tell the reader’s eyes “don’t sweat it, bro, you won’t need a rope to crawl out of this hole.” In many cases, he just goes three lines then space then three lines then space and so on. Never more than 5 – 8 lines. If he goes longer, for instance in Drawing You From Memory (page 161) it’s because the poem demands it —in this case has a “before” and “after” regarding the reunion of a couple that’s been apart. (By the way, did he mean “little whore” literally? A woman? A poem?)

Story Arch — (Never thought you’d hear me use those words, did you?)  He writes as a storyteller would —with a clear beginning and end, but also in an approach of “This must be told first so that this can be told later.” Try using bullets to outline some of his poems sometime.

Lean & Mean— He’s very good about including “just the facts ma’am”.  Try taking deleting a line here or there and see what’s lost. The put it back in to see what’s gained, what purpose it served relative either to the other lines immediately surrounding it or to where the poem ends.

Tapestry — His poems have good texture, meaning the images go together yet aren’t all of the same type. Within a given poem you’ll find kindness, cynicism, intellect, humor. But never too much or one or too little of another. It all goes together in a sum of the parts sort of way.

Body of Work— Reading the Table of Contents gives you a good idea of what this guy is about. His titles are friendly and unassuming. There’s a few requiring higher education but most come off as accessible and hospitable to “Everyman” (I.e. We The People). Just about anybody could find this book on a bus seat, pick it, look inside, and want to see more.

Thanks, man, for lending it to me. I got a lot from it. Now I am going out to stack some stones.