An Author’s Notes On Genre 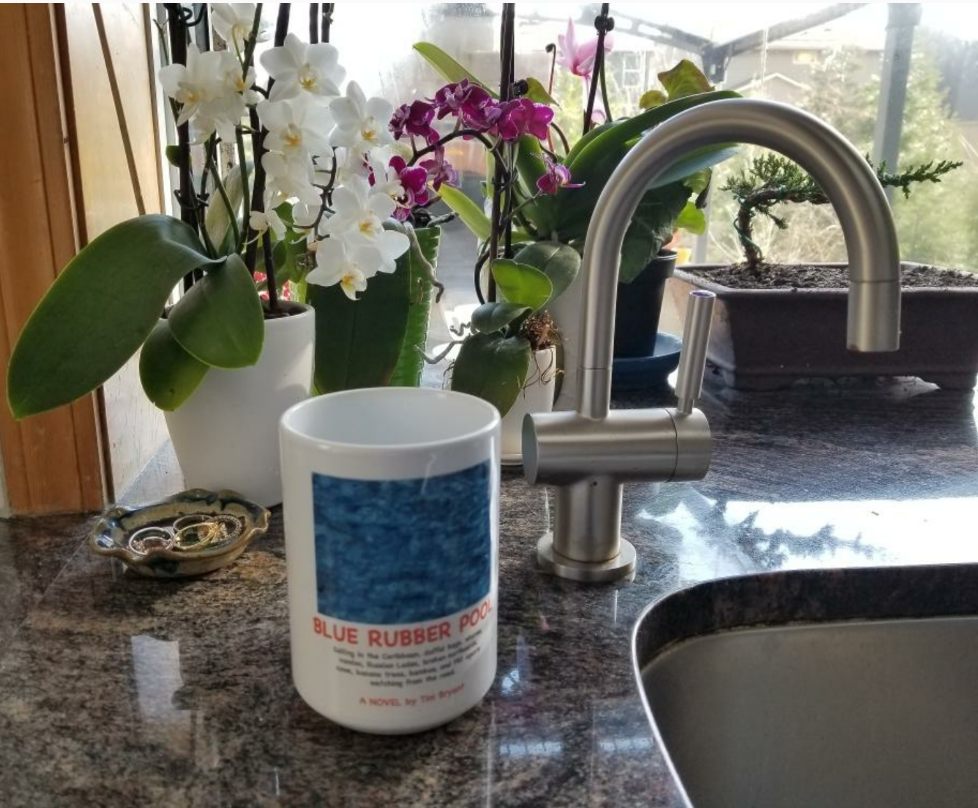 Another hard lesson I learned from the publication of my first novel is that it’s a big mistake to force a story into a bad fitting genre with a shoe horn. My first published novel was accepted by a small traditional press focused on mystery and romance. In a very quirky, squint-to-see-it-way, Blue Rubber Pool was both. But not enough of either one. It really should have gone to literary fiction or maybe literary memoir (if such a thing exists) or possibly upmarket fiction like I’m focused on now.

The story was written at a time of life coming at me fast from too many directions while I had hit the wall with the mother of all mid-life meltdowns. As done often during tough patches, I thought I could sort it out through writing. So every day, for most a summer, I laid out five hundred or sometimes fifteen hundred words until each of these diary-like entries could be strung together as an abstract telling of my life situation. Parts of it were true. Parts of it reflected truth. But not enough of it fit perfectly into the mystery or romance genres. It got good reviews but that was such a small sample of actual buyers and readers. I wonder how many that read it think it’s awful. Or  like it but aren’t the review posting type. That’s the difficult part about being a novelist versus, say, a pianist: there’s no immediate feedback. No applause. No “play another.”