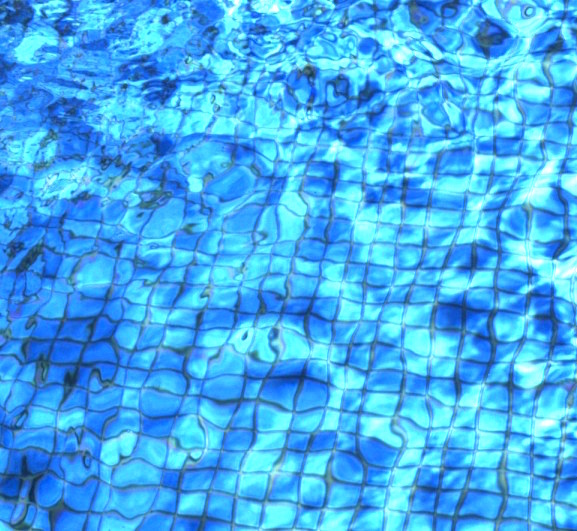 In addition to his many short stories, Ron Yates, a Georgian now living in Alabama, authored the novel Ben Stempton’s Boy—wonderful writing that shows the South and her people as they really are: rough yet gentle, loud as firecrackers yet quiet as pine needles, stiff yet generous. Ron has an MA in English from the University of West Georgia and an MFA in creawtive writing from Queen’s University of Charlotte.

JT Harrington, the protagonist of Tim Bryant’s offbeat novel Blue Rubber Pool, is world weary but not particularly wise. He is, though, savvy about survival on the “Money Trail,” the seedy south-of-the-border domain of gun runners, drug dealers, money launderers, hit men, government–sponsored mercenaries, and prostitutes.

Through a plot that spirals in and out of a variety of locales, we encounter a wide-ranging cast of characters—most of them sleazy, unhinged, or both—who are at ease “letting their demons run free.” The versatile mind behind this wickedly twisted roller coaster ride turns out metaphors as effortlessly as a seasoned grill cook flips eggs. One can’t help but suspect that our multi-faceted protagonist is an extension of his creator or perhaps an alter ego.

JT has recently married Marianne, a Southern belle from rural South Carolina, but the lifestyle she represents is a sharp departure from the one he’s lived for years on the Money Trail. Indeed, he and Marianne are “opposites balanced on the fulcrum of time and place.” The tension between these two, their pasts and their divergent lifestyles, is what keeps the novel from ripping apart at the seams.

When they meet, Marianne is vacationing on a small island off Hilton Head. JT, having been at sea for a while, has briefly docked, readying for re-launch and a return to risky business in and around Honduras. He is salty, sweaty, and grease smeared from boat maintenance; she is prim, pretty, and innocent in a white sun dress. Her nails are painted, and as she politely nibbles a sandwich with pinky extended, JT’s eyes find “Goodness where before they were lost in Evil.” He watches spellbound as she expertly shucks oysters between delicate sandwich bites. Smitten by her proficiency with the shucking knife, he falls in love, fancying himself her protector, and follows her to her landlocked home in rural Jonesville.

JT’s love of sailing and beaches inspires him to tow his forty-foot ketch to the cow pasture adjacent to Marianne’s family farm where he plans to build a new life, securing the boat on jacks and living in it until his new dwelling—a beach house on stilts—is completed. He hopes Marianne will find it cozy, that it will be their little love nest, but she prefers the comfort of her parents’ big house. His new life becomes fraught with other frustrations: intruding cows, obnoxious turkeys, snakes, an overabundance of country radio stations, the unease of Marianne’s family and neighbors over his pretentious arrival, rednecks, and general boredom.

He develops a coping mechanism that includes floating in a blue rubber swimming pool picked up at the local Big Lots, booze, full-auto target practice with a duct-taped Uzi, Led Zeppelin, and weed. It doesn’t take long for him to realize he’s losing his edge. Soon, without even trying (or trying not to), he finds himself back on the Money Trail.

His life has become a tug-of-war between opposing desires. On one hand there’s comfort and safety in a pastoral setting with a beautiful woman who is “part rose petal on a church pew, part Hemi-powered oyster eater”; the competing impulse is toward the rush of adrenalin that rises out of being in the middle of—facilitating, even—major deals, minor uprisings, and military coups while sailing between Caribbean islands and sea ports or trekking through Central American jungles infested with deadly beasts and humans. One lifestyle provides peace and health, the other excitement and big paydays.

Built upon this see-saw, the narrative comprises an assortment of bizarre situations, flashbacks, and plot twists that illustrate the concept of being caught between two extremes. JT Harrington is—miraculously, after the hard knocks he experiences all along the money trail—a living, breathing, dazed-and-confused enigma seeking resolution. He discovers, though, that reconciling his past with the present and finding an inhabitable space between requires perhaps more fortitude, cleverness, and courage than he can muster.

One thing’s for sure, though: on the money trail it’s hard to tell the good guys from the bad. This never mattered much for JT before Marianne. Now, looking through a different colored lens, he’s presented with new possibilities, but in order to reinvent himself, he must conquer old habits and disentangle himself from former connections that are as twisting and binding as the kudzu surrounding his cow pasture. We eagerly join JT on his adventures to discover whether or not he is up to the task.

Our compulsion continues as we delight in the intrigue, liveliness of language, colorful characters, dark humor, and harrowing action. For the thrill-seeker residing in all of us, Blue Rubber Pool provides the giddy catharsis of a twisting, plunging ride on the theme park’s most unique roller coaster. Board at your own risk. Once the ride starts, you won’t be able to get off.